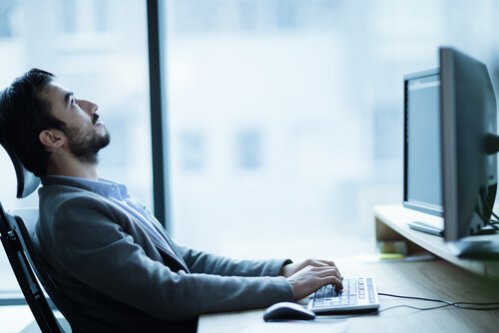 Either you or your employer can start a discussion about the possibility of entering into a Settlement Agreement.

In which circumstances would I want to ask for a Settlement Agreement?

You may want to start the discussion about an agreed exit under a Settlement Agreement because, for example, your employer is calling you to a disciplinary meeting, alleging that you have committed gross misconduct. You may feel that it would be better to try to agree an exit with your employer, rather than having to explain a possible gross misconduct dismissal, without notice, to a future employer.

Alternatively, you may want to start the discussion because you feel that the working relationship is no longer tenable e.g. if you consider that you are being bullied or seriously undermined at work. In this situation, you could raise a grievance to try to resolve matters internally but if you have reached the stage whereby you feel that the relationship is so bad that you want to leave, then broaching a Settlement Agreement could be the preferable option.

In addition to written terms about the settlement of claims and monies payable to you, the Settlement Agreement is also likely to include other terms e.g. you and the employer promise to keep the Agreement confidential and to refrain from making derogatory comments about each other.

Quite often, a reference will be included within the terms of the Settlement Agreement which your employer will agree to provide if a reference request is made by a future employer.

Do I need to take legal advice?

Can I negotiate on the terms of the Settlement Agreement?

You should be aware that you do not necessarily need to agree to the terms which are initially offered to you and sometimes your employer will be prepared to negotiate on the terms. You may prefer that we carry out such negotiations.

What are the advantages of entering into a Settlement Agreement?

It is advisable to seek legal advice about your position and you can then decide whether to broach the subject with your employer. If you wish to raise the subject, you can do this personally or you can ask us to write a letter on your behalf, setting out your potential claims which can be more effective.

What happens if a Settlement Agreement is not concluded?

Any discussion or correspondence about ending your employment on agreed terms should ideally be stated as being a “Confidential Discussion under Section 111A Employment Rights Act 1996”.

If you and your employer are unable to agree the terms of a Settlement Agreement, the Settlement offer and discussions cannot usually be referred to as evidence in any subsequent unfair dismissal claim (with some exceptions) but can be referred to in other claims. However, if there is already an existing dispute between you and your employer, any discussions to settle employment claims may be covered by the “without prejudice” rule; this means that they could not be revealed in any claims, whether unfair dismissal or otherwise.

Kerry Hudson is an Employment Solicitor at Brindley Twist Tafft & James in Coventry. She specialises in Employment Law and is a trusted advisor to both employers and employees.