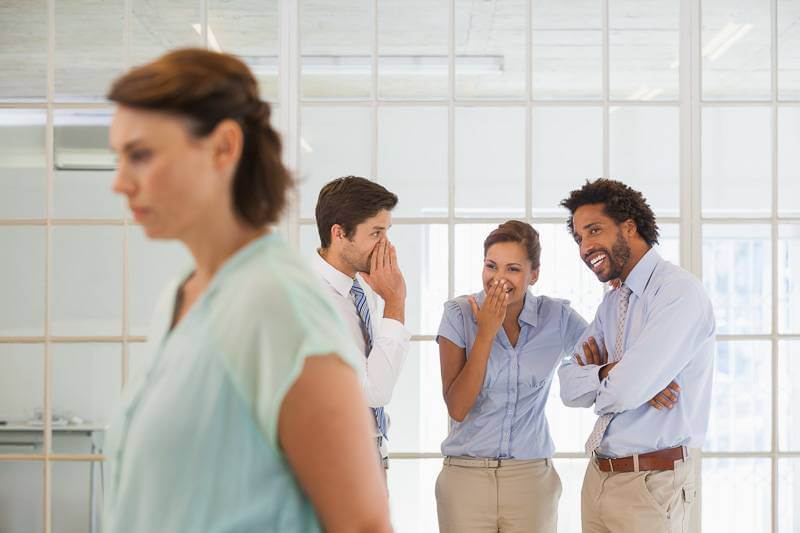 If you would like to discuss your situation at work with our Employment Solicitor, Kerry Hudson, please call her on 024 7653 1532 or email her at Kerry.Hudson@bttj.staging.image-plus.co.uk.