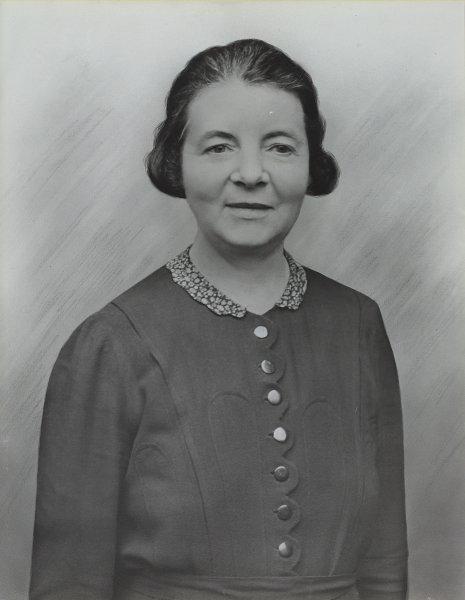 Celebrating 100 years of women in the legal sector

Following the Sex Disqualification Act 1919 coming into force, which paved the way for women’s entry into the legal profession for the first time, four women passed the Law Society’s examinations in 1922. And on 18th December that year, Carrie Morrison became the first woman to be admitted as a solicitor in England and Wales.

In the 100 years since, a lot has changed. In 2021 the Solicitors Regulation Authority (SRA) produced a diversity report which covers solicitors and others working in SRA regulated law firms. The data showed that 61% of Solicitors in England & Wales were female.

As a firm lead by a female Senior Partner, we are proud to have such a diverse workforce.

Samantha Wright, Senior Partner states “Our business first started here in Coventry 224 years ago.  It is fascinating to think of the progress that has occurred during that time and even in my own working lifetime I can see some huge changes that have occurred – for the better. When I was first an Articled Clerk it was an express term of the contract that women could not wear trousers to work; it was ‘suggested’ I used my middle name (Jane) because “Samantha” was common and that I should cut and dye my hair because everyone would assume I wasn’t very bright. Those who know me well can imagine my response to those ‘suggestions’ and so my hair remained long, and my name stayed the same. Anyway, I personally rather enjoyed the surprise on others’ faces when they realised the error of their judgement based solely on a hairstyle… Today I’m as keen as ever that we don’t let negativity and stereotypes dictate our future.

One hundred years ago women were not allowed to qualify as solicitors – the law changed in 1919. Now a girl from Gosport, who went to the local comprehensive, can be the Senior Partner, and the majority of our fee earners and staff are female. I am keen to keep embracing the challenges and changes.”