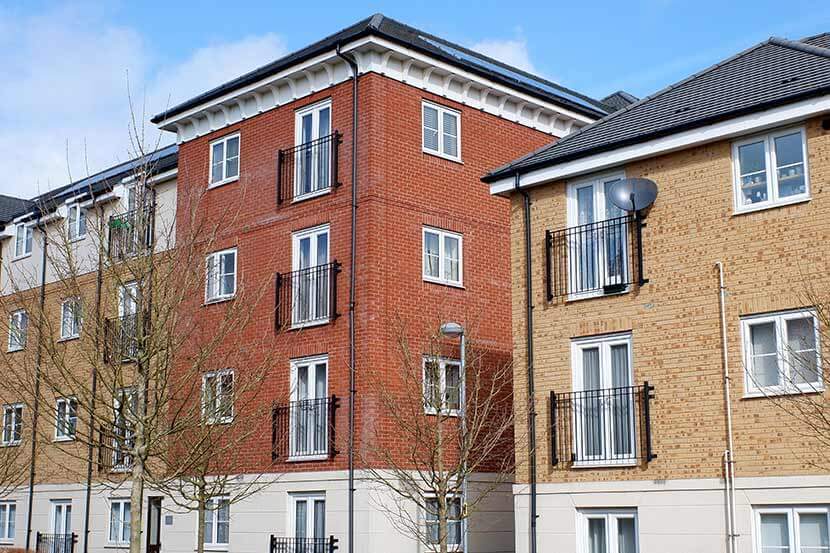 The Leasehold Reform Act 2022 – what you need to know

Alex Khan, Partner & Property Solicitor says: “The government has spoken about Leasehold reform for a number of years and I hope these changes are the start of things to come. These changes are only for new leases and property owners of flats are still at the mercy of the current legislation”.

Information published on the gov.uk website is as follows:

The Leasehold Reform (Ground Rent) Act 2022 comes into force on 30 June 2022, except for retirement properties where it will not come into force before 1 April 2023.

It puts an end to ground rents for new, qualifying long residential leasehold properties in England and Wales. This is part of the most significant changes to property law in a generation.

After the Act comes into force, ground rent in most new leases cannot legally be for anything more than “one peppercorn per year”. This “peppercorn rent” means that no money can be legally charged or paid as ground rent on leases regulated by this Act.

The Act bans freeholders from charging administration fees for collecting a peppercorn rent.

Fines of up to £30,000 may be levied where ground rent is charged in contravention of the Act.

There are very few exceptions from the Act, which are:

-Business leases which are defined by the Act as leases of commercial premises which include a dwelling, use of which substantially contributes to the business purposes

Statutory lease extensions for both houses and flats remain unchanged and are therefore exempt from the provisions of the Bill.

For existing leaseholders entering into voluntary lease extensions after commencement, the extended portion of their lease will be reduced to a peppercorn.

Alex states: “It is important to get for Tenants to obtain the right advice from a solicitor and surveyor who have experience in the area of leasehold enfranchisement”

Contact our highly experienced Conveyancing team on 02476 531532 or email enquires@bttj.com for more information