Our offices are open for business. We kindly ask that you continue to wear a facemask if you are able to do so when visiting us.

Please note, our offices will be closed from Friday 24th December 2021 & will re-open Tuesday 4th January 2022 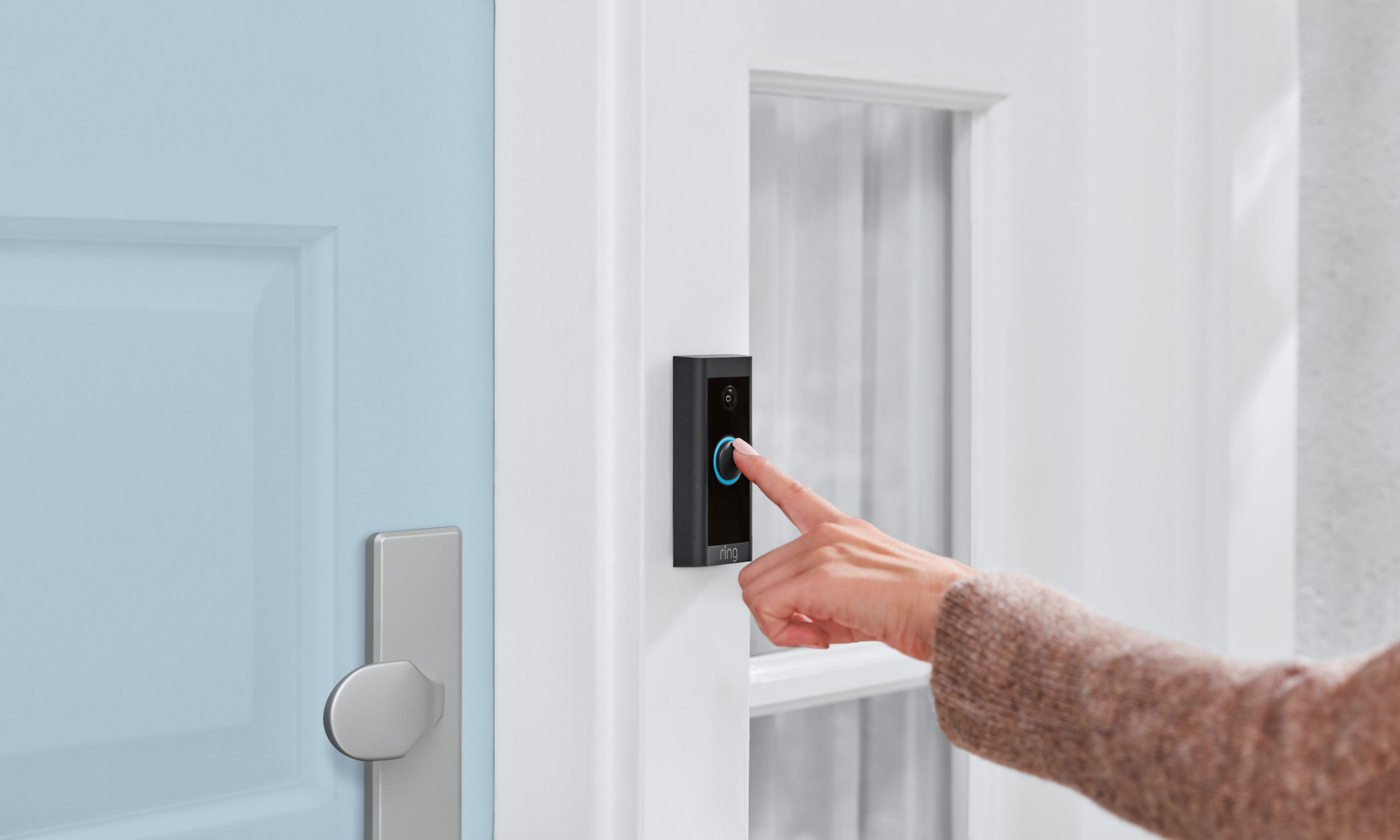