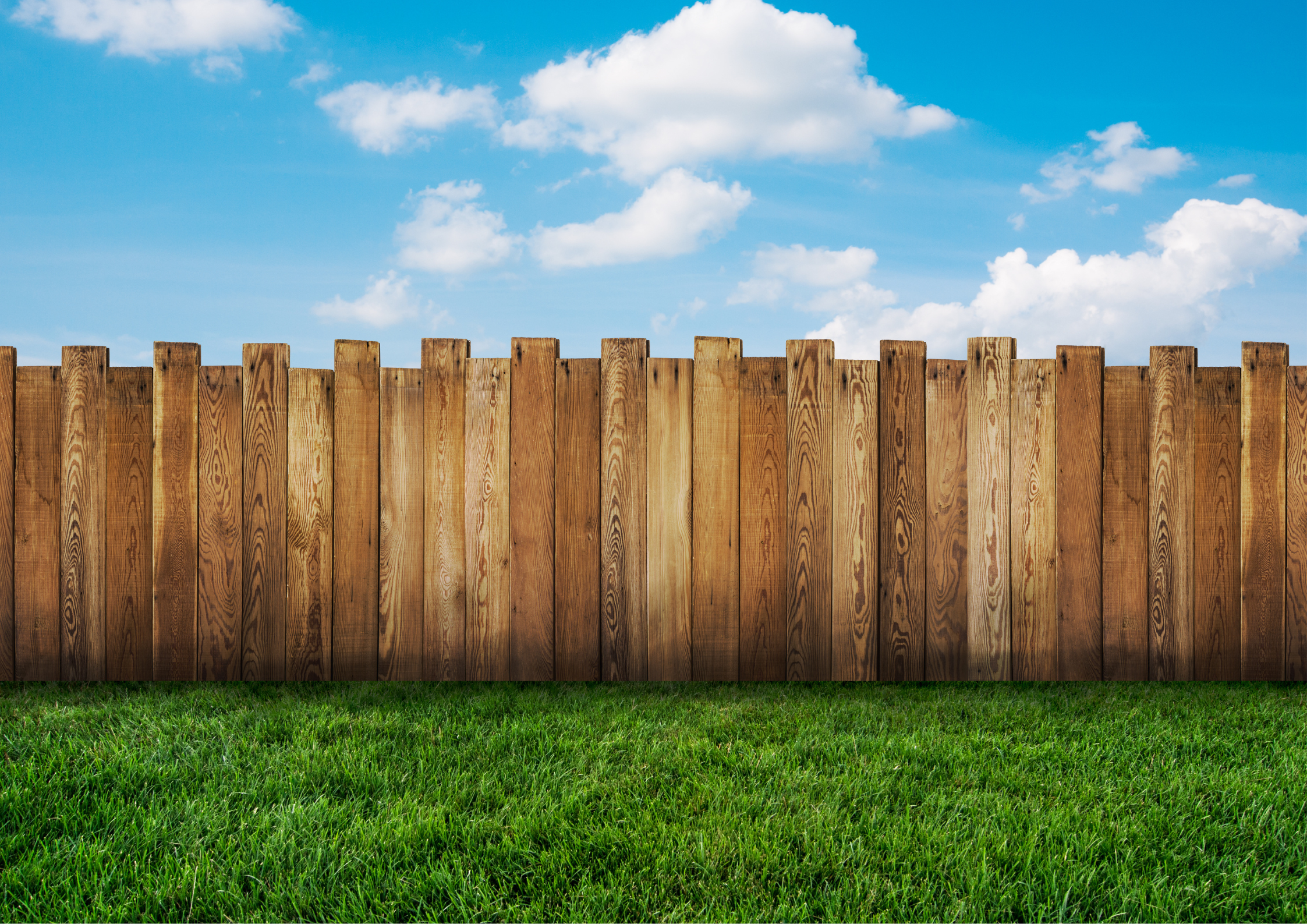 Boundary disputes can be expensive and take a long time to resolve, which is why it is so important to get good legal advice at the outset. Solicitor-Advocate in our Litigation Department, Kristy Ainge explains in this article

Where there is a dispute about a boundary it is usually because someone has erected a wall, fence or even building in a position where the parties disagree as to whose land it has been built on. The parties must live next to one another for as long as they will live in that property so it’s crucial any dispute is resolved at the earliest opportunity.

Boundaries can be unclear. Sometime encroachments are substantial, but more often than not, disproportionate to the value of the land. Frequently, decisions from the Court can mean that neither party are happy, and there are instances when neither party has been awarded what they wanted!

Judges do not like neighbour and/or boundary disputes so early resolution is recommended.

The Boundary Disputes Protocol is the first place to start. This is a non-binding pre-action protocol developed to encourage parties to work together and amicably at resolving a boundary dispute early.

Most people will firstly look at the Deeds to their property and see where the boundaries lie. Unfortunately, Land Registry plans are based on ordnance survey maps and are deemed to show only what are described as “general boundaries”. In such cases the exact line of the boundary is left undetermined, irrespective of what appears to be shown on the title plans.

You would need to go further and look at the pre-registration Deeds to the property, such as the first Conveyance when the land was initially divided and sold off. When the Court considers the Conveyance, it will adhere to various principals, such as what a reasonable person would have understood it to mean. The Topographical features of the land at the time of the Conveyance are also often determinative of the position of the boundary. In addition, there may be historical features physically still on the ground at the property, such as chicken wire fencing, which may assist.

Parties also need to be familiar with the principals of adverse possession, which can affect the boundaries over time, which could mean they are different to what they were at the time of the earliest Conveyance.

In respect of unregistered land, a “squatter” may have acquired title to their neighbour’s land if they have been in exclusive possession of that land for 12 years. In respect of registered land, a neighbour could apply for adverse possession of land if they have been in possession, for at least ten years of land adjoining a general boundary and the squatter “reasonably believed” that they owned the land over that time.

It is vital that a good land surveyor is instructed to provide an expert opinion on a boundary dispute. Poor reports obtained cheaply can result in further extensive legal costs going forward because parties become confused. A report should be obtained by a specialist-chartered land surveyor and should involve a detailed plan with dimensions.

Quite often, boundary disputes involve parties that are very entrenched in their positions, and its often difficult to negotiate, unless the neighbours have the benefit of good legal advice. This means that if a boundary dispute is litigated to trial in the Court or the Tribunal, it can cost tens of thousands of pounds.

Even if you are successful at trial, Judges have a general discretion on costs. This has meant that a judge has not awarded a successful party their costs who has either exaggerated or inflated the importance of the claim. Quite often, a Judge will also make “no order as to costs” which means no one gets their costs paid by the opposition.

It is entirely up to the Judge as to who is awarded costs, and how much, and conduct plays a big part in this.

Making offers at early stages and doing everything to resolve the dispute early, which could involve a mediation, will always put parties in a better position on costs at conclusion of the claim.

Kristy is very experienced in dealing with boundary disputes, which includes those resolved at early stages and those litigated to trial where she has been successful.

Kristy even had a Defendant who lost to her client in a boundary dispute, contact her a couple of years after the dispute to ask if she could act for them in a dispute with regards to an unconnected matter!