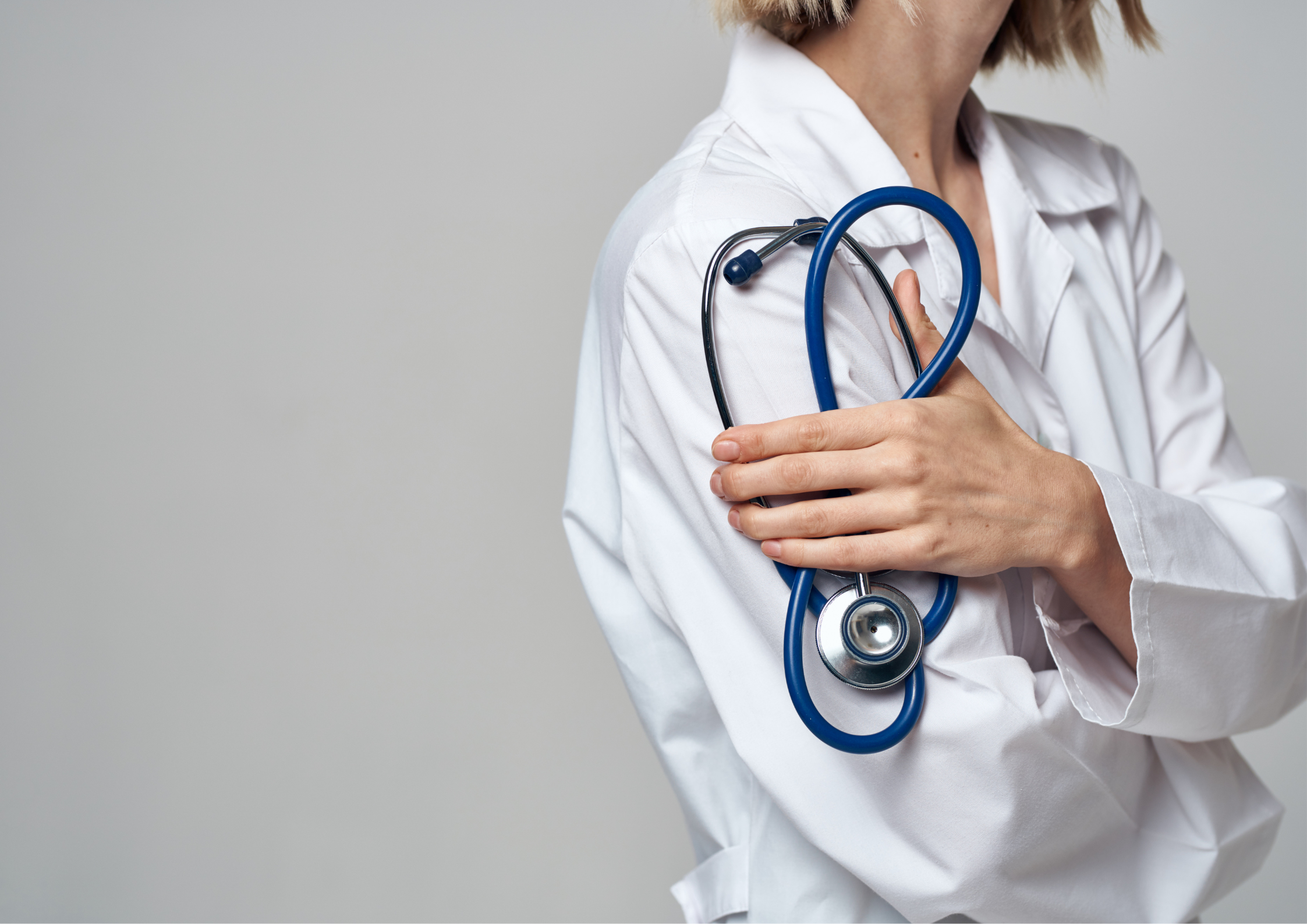 BBC News have recently reported that Junior doctors in England could stage a three-day walkout in March 2023.

Much like the recent strikes by nurses and ambulance crews towards the end of 2022, the dispute concerns the pay of medical professionals amid rising inflation.

Inflation currently stands at 11.1%, which is a level that has not been seen since October 1981. This means that consumer spending power decreases and money will no longer stretch as far as it previously has. When inflation rises, the cost of goods and services increases. Which explains why many of us have noticed the increasing cost of our shopping, energy, and fuel prices. Grocery prices have risen by 16.2%, which is the biggest increase since 1977!

Inflation is central to why junior doctors propose to strike in March 2023.

At present, there is a junior doctor contract, which covers from 1 April 2019 to 31 March 2023. This was agreed by NHS Employers, the British Medical Association and the Department of Health and Social Care in July 2019. This contract forms the terms and conditions for 28,000 of the 39,000 of junior doctors training in England and, according to NHS Employers by 2022/23 is expected to cover almost all junior doctors.

The Doctors’ and Dentists’ pay Review Body have said that the decision “not to apply an award to groups subject to a pay deal will have a significant effect on motivation, affecting retention, productivity and ultimately patient care.” They also said that the headline increase of 2% set as part of the current deal is not going to be sufficient to address those issues. Which is right, given the proposed industrial action.

The British Medical Association have said that “junior doctors have been short-changed by the supposedly independent Doctors and Dentists pay Review Body for years,” and that their pay has now declined by 26% in its real value since 2008.

The BMA asked for a pay award from the Review Body on Doctors’ and Dentists’ Remuneration, of RPI inflation plus 2%, “as an initial step toward closing the real term pay erosion that junior doctors have faced over the last decade.”

The review body said that although it was not making any formal recommendation to overturn the multiple year deals, it wanted to “strongly urge ministers to take into account the economic climate, protect the relative pay position of staff on multi-year pay deals and help address problems of recruitment, retention and motivation.”

Despite the BMA’s attempts to increase the pay of junior doctors, the government maintains the response that increasing pay with inflation is unaffordable in the current economic crisis. A spokesperson for the Department of Health and Social Care have said: “Junior doctors are already in a pre-existing multi-year pay and contract reform deal, which ends next year- this will be the right time to consider pay.”

Prime Minister Rishi Sunak has also said that he is working on “new tough laws” to protect people from strike action. Mr Sunak told MPs that if “union leaders continue to be unreasonable, then it is my duty to take action to protect the lives and livelihoods of the British public.”

The fear of industrial action hits even harder whilst the NHS has a reported ‘gridlock’, with ambulances having to queue to get into A&E. In the week up to 1 January, more than 40% of crews were forced to wait at least half an hour to hand over their patients.

The NHS is therefore underfunded and under pressure. The prime minister has recently acknowledged that ‘healthcare professionals are still unable to deliver the care that they want, and patients aren’t receiving the care that they deserve.’

It is our hope that agreement is reached between the Government and the British Medical Association, to ensure that junior doctors pay is reflective of inflation and patient safety is not compromised.

If you or a family member have experienced a delay in treatment, or feel that your treatment was compromised,  please do not hesitate to contact our specialist Medical Negligence team who will offer confidential and free initial advice.