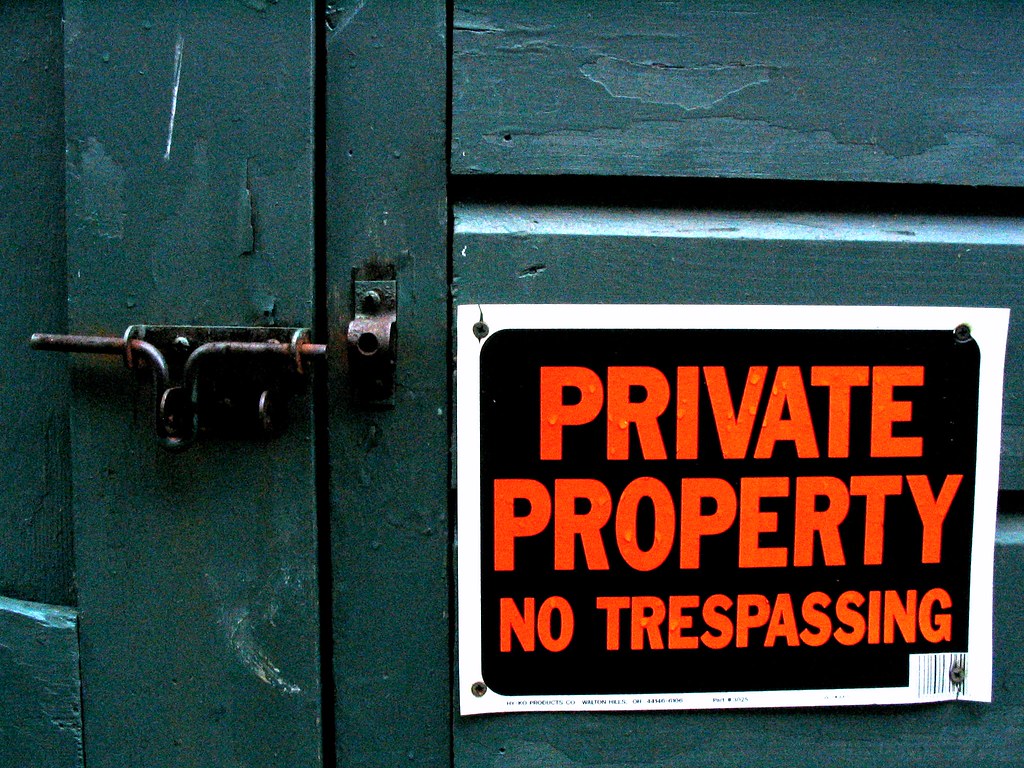 Can I seek an injunction against “Persons Unknown”?

What do you do, if someone has trespassed on your land and/or property, but you do not know their name? For example, you could have travellers who have pitched up on a plot of your land, or protestors on land causing a nuisance. Can you get a court order against these people? The answer is absolutely.

The first case where this was properly considered involved the publication of the fifth Harry Potter book in 2003. The case was Bloomsbury Publishing plc & J K Rowling v Newsgroup Newspapers Ltd 2003.

In this case the Harry Potter book was unlawfully removed from the printers and offered to the press. The publishers applied for injunctions to restrain breach of their copyright against “persons unknown”. They got the injunction and therefore, if the book was released, the person(s) who did it, would be held in breach of the injunction and subject to any sanctions that Order stated, such as being imprisoned.

To address this, the Court has stressed the importance that any interim or final injunction should be very clearly posted on the site, so “persons unknown” know, without a shadow of a doubt, that they would be committing an offence if they trespassed. The injunction should also be very clear and concise. In some cases, Defendants will take down the Orders and say they were never there so they were not aware of such injunction and therefore cannot be found guilty of the offence. It is therefore important to carefully document the posting and publishing of any injunction and take time and date stamped photographs of the Orders in place on site.

In Defence to an application for an injunction, protestors will often argue that an injunction would infringe Article 10 and 11 of their Human Rights (the right to freedom of expression, and freedom of peaceful assembly and association with others), so the court must weigh up the balance of convenience to all parties.

There are other potential alternatives to making a claim for an injunction, depending on the person(s) you need to get the injunction against and the type of offence. One example is bringing a claim for possession of land. The most common use of injunctions against persons unknown is against protestors, particularly in the current climate, and we will no doubt see the rise of the need for injunctions across the Country.

If you are concerned about any squatters or protestors, or “persons unknown” that are acting unlawfully and/or trespassing, please do not hesitate to contact us