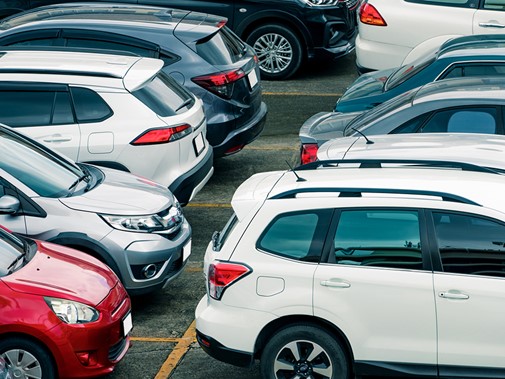 Kristy Ainge, Solicitor-Advocate in our Litigation team takes a look at the case

This case concerns a dispute about parking.

To resolve matters, DBH sought a declaration of their claimed right to park in Sheldrake Place. HHJ Gerald found in favour of them and made a declaration in the following form:

CHG Limited appealed that decision. The owners of flats in Duchess of Bedford House, sought to uphold it.

It’s worth mentioning, at all material times the freehold title to Duchess of Bedford House, Campden Hill Gate and Sheldrake Place itself was held by the trustees of the Phillimore Kensington Estate (“the Phillimore Estate“).

When the Phillimore Estate granted the headlease back in 1969, they reserved for themselves other easements, quasi easements and other rights belonging to or enjoyed by adjoining premises. This is one of the issues the Judge had to consider… What does this mean?

There were two parts to the decision. The first being, what does the above reservation mean.

Originally, the County Court decided that the above reservation in the headlease meant they had given easements to DBH to park their cars and they cannot withdraw the easement.

The High Court said it means what it says i.e., they have not given easements. They have reserved them for themselves and withdrawn any easements that existed.

The Supreme Court said that you must give wording of clauses the ordinary lateral meaning and the ordinary meaning of the above is they have not given easements.

The second part of the decision is answering the question of whether you can have easements to park in the first place.

Several cases have discussed this previously, and it is well known that you cannot have an easement when you have exclusive possession of the land, because an easement is a right over a land.

The Judge in this case referred to Newman v Jones 1982. This case discussed problems with car parking rights for the first time. This was a similar case concerning a block of 14 flats. Residents were not given express rights to park, but they would leave cars on the car port on a first come first served basis. In this case, the Court concluded that if you are parking in a space available amongst many in a defined area, then that can be an easement which, is binding on third parties and cannot be withdrawn. It does not matter that not everyone can park at once.

On the other hand, if you are parking in a defined space to the exclusion of everyone else, then it cannot be an easement.

The Appeal was allowed in Campden Hill Gate Limited v Duchess of Bedford House RTM Company Limited & Others and it concluded:

Furthermore, if you park in a defined space but you can be moved around, it could be an easement.

There are quite often disputes between neighbours about parking arrangements, and so if you have any issues you would like to discuss, please do not hesitate to contact us.