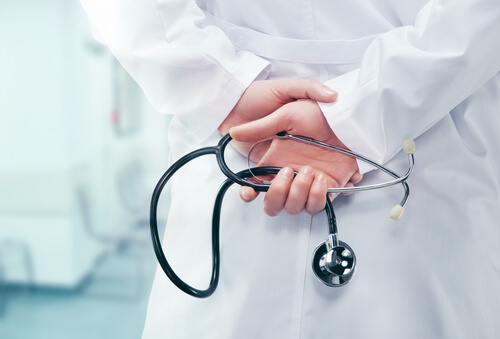 The NHS Resolution Annual report and accounts 2021/22 reveals that the number of clinical negligence claims and reported incidents reached 15,078 in 2021/22, representing an increase of 13% from the previous year. The annual report says the most significant driver of this increase is the ‘bulk take-on of general practice indemnity claims for pre-1 April 2019 incidents from medical defence organisations.’ Further, the ‘provision for liabilities arising from claims has increased by £43.4bn (50.8%) from £85.2bn to £128.6bn.’ This is primarily due to a technical accounting change affecting the provision.

The Medical Defence Union have since commented on the increase in clinical negligence liabilities, stating that ‘it is extremely worrying that the amount of money earmarked to cover the cost of clinical negligence claims against the NHS in the UK has significantly risen.’

The House of Commons Health and Social Care Select Committee has also published a report looking at NHS litigation reform, whereby it was said that the ‘system for compensating injured patients in England is not fit for purpose.’ However, it was emphasised that the increase in the cost of clinical negligence claims is not reflective of deteriorating clinical standards but rather that ‘the current system is time-consuming and stressful for claimants and defendants alike and enormously costly to the NHS.’

Dr Rob Hendry calls for government reform, saying that a better balance should be drawn between compensation that is reasonable and affordable.’ Dr Hendry states that over the past decade the annual cost of clinical negligence ‘has nearly doubled- increasing by 88% from 1,277.3m in 2011/12 to 2,402.9m this year.’ He says that ‘it will be unsustainable if the cost of clinical negligence continues to rise at this rate.’

Considering the inherent uncertainty surrounding the rise in clinical negligence claims, it is notable that the NHS resolution annual report and accounts 2021/22 said it was too early to determine the impact of Covid-19 on future claims volumes and values due to normal time delays in claims being lodged averaging 3.1 years.

You can read more about the NHS resolution annual report here.

We believe that the answer to reducing costs to the NHS is not to falsely deflate the value of any particular claim, but to properly fund services and to learn lessons from errors that have been made in the past.  This would reduce the number of patients that have been harmed by a system which continues to make the same mistakes over and over again.

Brindley Twist Taft and James has one of the country’s leading clinical negligence departments with a reputation for outstanding success.