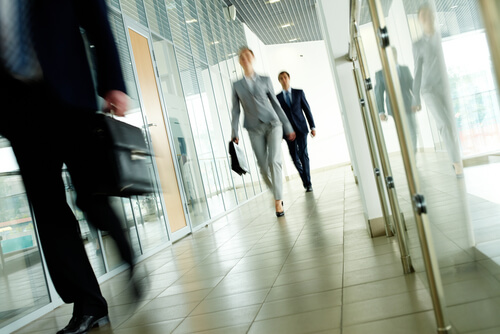 The budget, proclaimed as helping people out in tough times by the CBI, has been announced in parliament. A wide range of measures which will affect you as a consumer, as a business and as an employer have been revealed. But what does it all mean?

First of all, the Budget was different than what we expected. The last week or so has been filled with Business owners concerned that Entrepreneurs relief was about to be scrapped entirely which has not happened. Instead, the cap has been lowered to £1 million from £10 million. For those of you unaware of what entrepreneurs relief is, it is a relief on Capital Gains Tax payable on the sale of shares; which, if you qualify for it, results in the tax rate payable being a lower percentage than the one usually payable.

The Government also revealed other measures as part of their plans to combat the impact of Coronavirus on both businesses and people. Our employment solicitor will be writing about the effects the budget has on employment in the UK soon.

Finally investment of up to £30 Billion has been promised in infrastructure across the UK as well as the creation of Carbon Neutral jobs in England and Scotland. Opportunities to expand into making your business carbon neutral may arise.