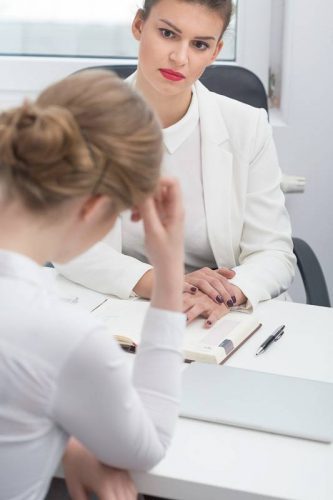 If you have been continuously employed for two years or more, you will have unfair dismissal rights. (Depending upon the nature of your illness, you may also be deemed to be disabled under The Equality Act 2010 and have rights under that Act.)

The recent Court of Appeal case of O’Brien v Bolton St Catherine’s Academy made some important points about when a dismissal for long-term sickness will be fair.

In this case, Ms O’Brien was the head of a department in a school. She was attacked by a pupil but did not suffer serious injuries and returned to work; however, she felt unsafe and had over a year off work for stress.

The employer enquired as to when Ms O’Brien may be returning to work and whether any adaptations were required. This information was not forthcoming and Ms O’Brien simply referred the employer back to her GP who did not feel able to confirm a return date.

The employer held a formal medical incapacity hearing under its internal procedures and dismissed Ms O’Brien. At that hearing, there was nothing to suggest that she would be returning in the near future. Ms O’Brien appealed the decision to dismiss her and there was then an internal appeal hearing which upheld her dismissal.

The principle matter for the Court of Appeal in respect of Ms O’Brien’s unfair dismissal claim was the consideration by the appeal panel of new medical evidence. At the appeal hearing, Ms O’Brien had produced a GP fit note and a letter from a psychologist that recommended courses of treatment. The appeal panel had concluded that the sudden production of this note was suspicious and was concerned about the inconsistent nature of the evidence.

The Court of Appeal held that the dismissal was unfair and provided valuable guidance about the fairness of dismissals in long-term sickness cases, as follows:

In O’Brien the Court of Appeal held that the employer should have sought additional medical evidence before making a decision about the appeal; the dismissal was therefore unfair.

If you are on long-term sickness absence and you wish to discuss your situation, please contact our Employment Solicitor, Kerry Hudson on 024 7653 1532 or email at Kerry.Hudson@bttj.com